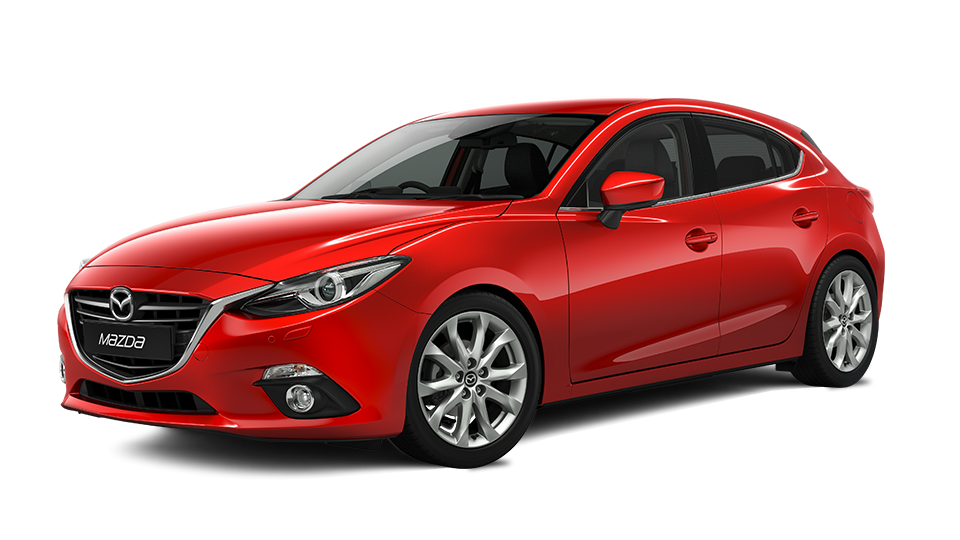 Mazda Motor Corporation has announced that the total production volume of the Mazda3 (known as Mazda Axela in Japan) reached five million units at the end of April 2016. It is the second Mazda to reach five million units of production, following the Mazda Familia.* The Mazda3 sets a new record for Mazda by achieving the milestone figure in only twelve years and ten months since production of the model commenced in June 2003.

The Mazda3 is a core model for Mazda, accounting for approximately one third of the company’s annual sales volume. It is manufactured at the Hofu Plant in Japan, Changan Mazda Automobile Co., Ltd., in China, AutoAlliance (Thailand) and Mazda de Mexico Vehicle Operation in Mexico. It is also assembled in Malaysia and Vietnam.

Since the first generation, Mazda has consistently worked to exceed expectations with the Mazda3, refining its dynamic design and responsive and enjoyable driving performance. Currently in its third generation, the Mazda3 was fully redesigned in 2013, adopting SKYACTIV TECHNOLOGY and KODO—Soul of Motion design to join Mazda’s new-generation lineup. Critically acclaimed around the globe, the model won Canadian Car of the Year’s Best New Small Car in 2013 and the international Red Dot Design Award in 2014. It was named a Top 3 Finalist for World Car of the Year and World Design Car of the Year in 2014.

Moving forward, Mazda will continue to develop products which offer all customers driving pleasure and outstanding environmental and safety performance. The company aims to enrich people’s lives and become a brand connected to its customers by a special bond.
#MazdaNUR #Mazda3 #TheImpossibleMadePossible