CMH Hatfield would like to share some information of – where from, who owns and where their cars are being manufactured.

The company first manufactured industrial tools before introducing the Mazdago “Autorickshaws”, a three-wheeled truck/motorcycle. As the world demanded more affordable cars, they compiled designs for more compact cars, trucks and three-wheeled vehicles that brought about the creation of the legendary Wankel rotary engine. Mazda was known solely for their three-wheeled carts, and the first passenger vehicle was created in 1940. The companies first real car, the Mazda R360 went into production in 1960 and entered the North American market in 1970 with the RX-2. 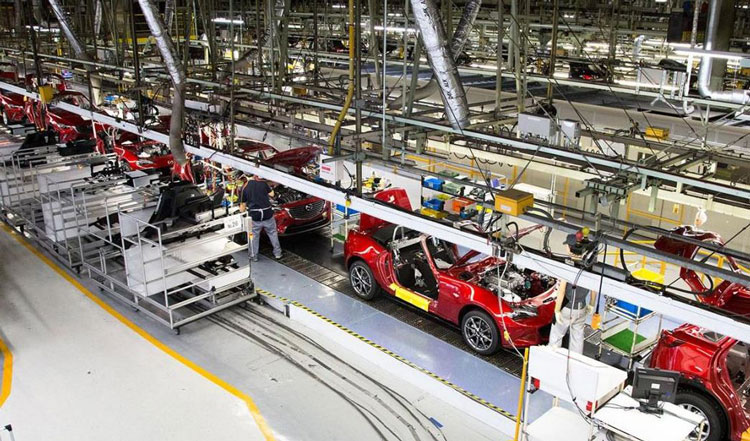 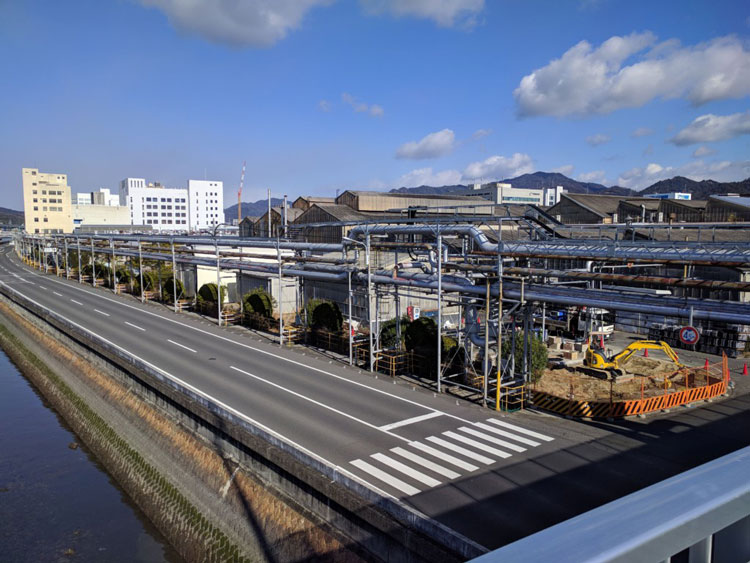 Mazda’s global headquarters is still based in Hiroshima, Japan.

Give us a call to book a test drive.

Visit our webpage to shop online and to get more details on our product specials.